Home COVID-19- Alert COVID-19: Privacy and Security Risks in the use of Video Conferencing Tools 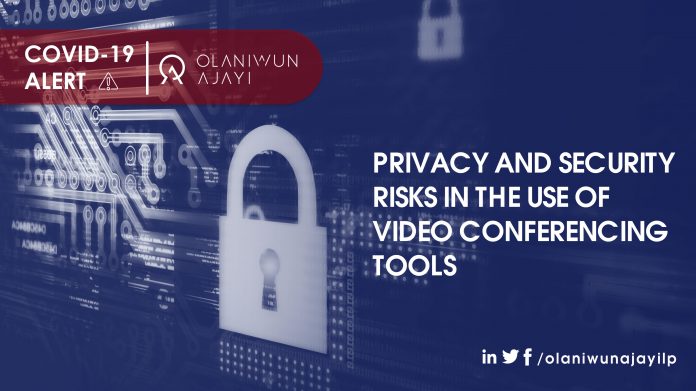 Until recently, hours spent in conference rooms each day were a staple of office life, many organisations heavily relied on physical meetings in order to make day-to-day business decisions, consult with advisers and negotiate contracts and relationships. The Covid-19 pandemic has taught the global business community an important lesson, i.e. it is possible for certain organisations to function with little or no physical interaction and the enabler of this new way of working is technology. Even in the health sector where physical consultations are the norm, innovations like Telemedicine i.e. diagnosis and treatment by videoconferencing, are now being implemented by Healthtechs like Helium Health.1 The adoption and use of video-as-a-service (VaaS) platforms and tools by organisations across the world, in compliance with the social distancing measure recommended by the World Health Organisation (WHO), has proven to be effective in facilitating communications and interactions. As a matter of fact, in places where governments have imposed lockdown measures and movement restrictions, technology is the only means through which humans connect with one another.

This phenomenon expectedly has led to a spike in the adoption and use (by individuals and organisations alike) of VaaS platforms such as Zoom and Microsoft Teams. Notwithstanding that these video conferencing tools aid the business continuity of many organisations, the world is still largely trying to grasp the risk and security issues peculiar to video conferencing such as those around privacy and confidentiality, some of which were brought into sharp focus recently when some platforms were reported to have been subject to security attacks affecting many users. Recently, it was widely reported that the popular videoconferencing application, Zoom, received backlash, including law suits from its shareholders,2 over security concerns resulting from the several “Zoom bombings” that interrupted zoom calls over that period.  These involved hackers entering into chat rooms and posting malignant content. In this newsletter, we examine the legal/security risks associated with the use of video conferencing tools while recommending some best practices that can help prevent or mitigate these risks. 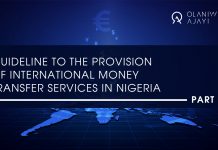 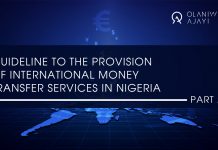 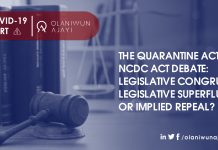 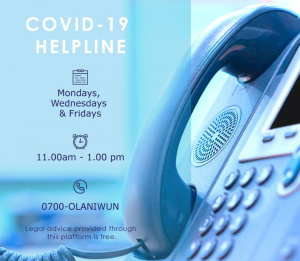