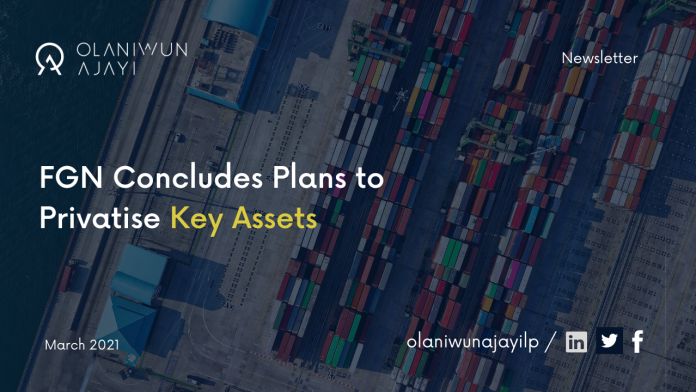 In recent years, the Federal Government of Nigeria (FGN) has demonstrated its preference for the adoption of privatization as a way of managing its economic responsibilities to its citizens. With dwindling crude oil revenues and the ever-increasing costs of governance, the Federal Government has again resorted to privatization as a means of improving liquidity, reducing operating costs and improving the operational efficiency of certain government assets given the depth of resources and higher levels of expertise that is abound in the private sector.

According to news reports, the FGN has once again concluded its plans to dispose of at least 36 of its properties between now and November 2022. The FGN intends to use the proceeds realized from the disposal of these assets to fund the 2021 budget.

The assets cut across energy, industries, communications and infrastructure, and will be disposed of using different sale strategies. Some of the assets will be privatized using a ‘core investor sale’ which involves a sale of at least 51% of the shares of an entity while others will be privatized of by way of asset sales or more temporary arrangements such as commercialization and concession. 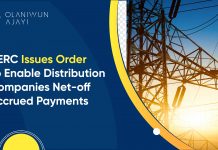 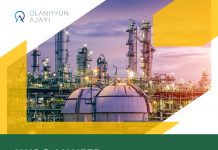 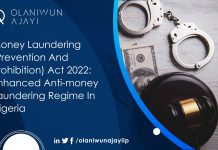