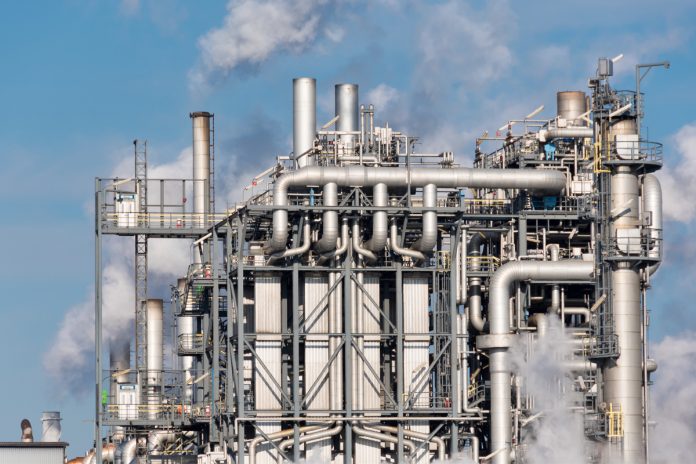 Background
The first half of 2017 ended on a positive note with the approval by the Federal government of Nigeria (FGN), of the National Gas Policy (the Policy) which articulates Government’s medium to long-term targets for natural gas development and utilisation. The Policy is the latest in a number of FGN initiatives to address the nation’s gas policy issues, starting with the Natural Gas Strategy in 2003, the Natural Gas Policy (2004), Draft Natural Gas (Fiscal Reform) Act (2005) (also known as Draft Downstream Gas Act) and finally, the precursor to the Policy, the Gas Master Plan (GMP) (2008). This also includes legislation such as the Nigerian Domestic Gas Supply & Pricing Regulations and the Draft Petroleum Industry Bill (2008-Date).

Notably, the Policy replaces the GMP which hitherto, provided a blueprint for the growth of the domestic gas market, and was hinged on three fundamental principles, namely

(i) Gas Supply & Pricing Policy (aimed at addressing challenges in gas supply to the domestic market as well as provide a framework for establishing minimum gas prices for gas purchaser(s) within any particular category;

(ii) Domestic Gas Supply Obligation (DSO) (obliged E&P companies to dedicate a portion of their gas production to the
domestic gas market; and

(iii) Gas Infrastructure Blueprint (provided for the establishment of three gas gathering and processing facilities and a network of gas transmission lines). Olaniwun Ajayi LP @OlaniwunAjayiLP Olaniwun Ajayi LP www.olaniwunajayi.net Whilst to some degree, the GMP contributed to a measure of growth in the gas industry as seen in areas such as LNG exports and reduction of gas flaring, the FGN is seemingly of the view that it has under-performed in areas such as

(i)non-completion of critical infrastructure such as the planned expansion of ELPS
2 and OB3 link pipeline which are currently under construction;

(iii) failure to achieve projected domestic demand growth rate of 18-20%p.a. and Gas to Power projected generating capacity of 15GW by 2018 (as evident from current levels); significant inability of E&P companies to meet their DSO despite lowered levels; and (iv) minimal sale ofLPG, CNG and GTL.

The Policy Direction
The Policy therefore addresses gas issues, articulates the government’s vision for the gas sector and sets policy goals, strategies and an implementation plan for the introduction of an appropriate institutional, legal, regulatory and commercial framework to resolve the barriers currently affecting investment in the sector. Based on the Policy’s vision to convert Nigeria to an attractive gas based industrial nation, with significant presence in national and international markets, the Policy has some of the following key aspirations or goals:

(i)transiting the economy from oil to gas;
(ii) deepening utilization of gas in the domestic market so as to facilitate the growth of strategic sectors as well as gaining a presence in international markets;
(iii) clear division of roles between private and public sectors 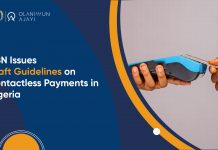 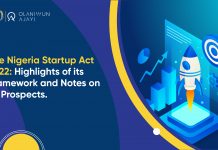 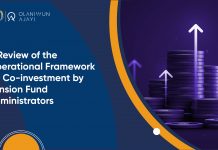