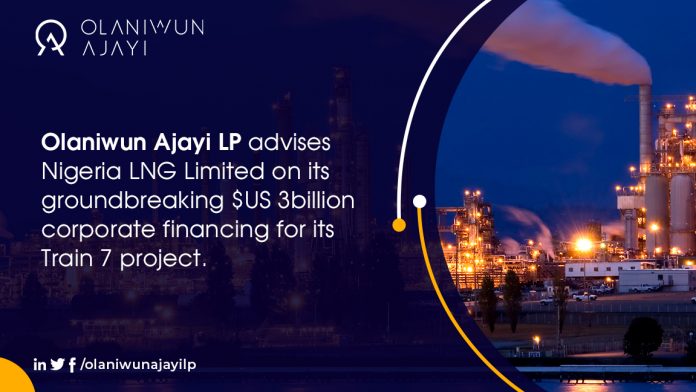 Nigeria LNG Limited, the flagship LNG production company in Africa, recently closed a US$3 billion hybrid financing for the development of its seventh liquefaction train which, upon completion, is expected to boost NLNG’s composite nameplate capacity by about 8 million metric tonnes per annum, equivalent to about 34.7% of its current capacity.

The non-recourse corporate financing, which is the first of its kind for an LNG project, involved multiple debt tranches, sourced from an eclectic lending group comprising export credit agencies (SACE, Korea Trade Insurance Corporation and Export-Import Bank of Korea), development finance institutions (Africa Finance Corporation and African Export-Import Bank), as well as commercial banks from Nigeria and across the globe.

Speaking on the deal, our Tominiyi Owolabi remarked that: “Olaniwun Ajayi LP is proud to have supported NLNG on structuring, negotiating and steering this complex financing to a successful close, especially in such a challenging global macro-economic environment — a further testament to our role as the go-to firm for market-defining deals in the energy sector and the Nigerian economy at large”.

Our team was led by partners Tominiyi Owolabi and Konyin Ajayi, SAN, who were supported by partner Damilola Salawu, senior associates Emeka Osuji and Joba Akinola, and associates Tunmise Omotoyinbo and Mitchell Aghatise. Other team members included Olamide Obajimi and Celestina Nwabueze, who provided tax structuring and related advisory on the deal.

The Olaniwun Ajayi team worked alongside lawyers from the London and Tokyo offices of Allen & Overy LLP, who acted as international counsel to NLNG. 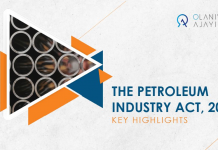 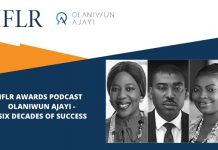 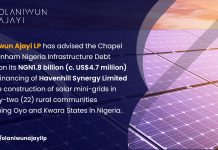