Home Announcements TRADEMARKS AND CULTURAL APPROPRIATION: WHAT IS REALLY UNPROTECTABLE? 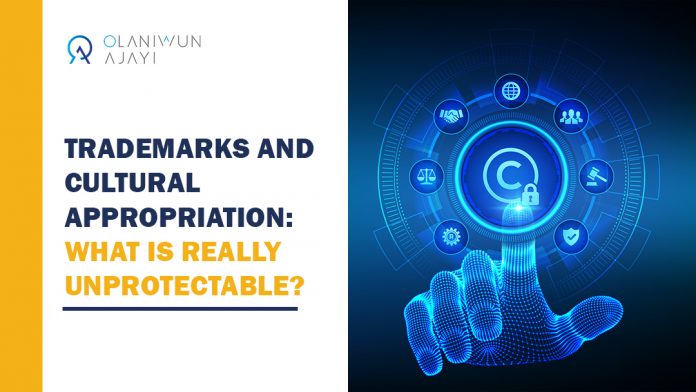 It is the age of the Internet of things and the growth of the modern economy is increasingly hinged on intangible assets. This is more apparent considering the sweeping impact that the fourth industrial revolution driven largely by Artificial Intelligence (“AI”) is already having on the economy. Intangibles like trademarks, copyright, software and other patents, trade secrets, designs – which encompass assets produced from human intellect – continue to need the overarching protection that intellectual property laws provide.

The increasing awareness of the exploitation of things associated with a racial or cultural group has led to the phenomenon – Cultural appropriation, which is the adoption of elements of one culture by members of another culture. 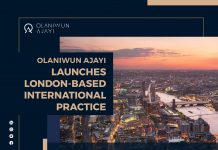 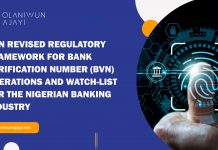 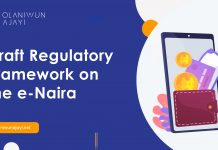