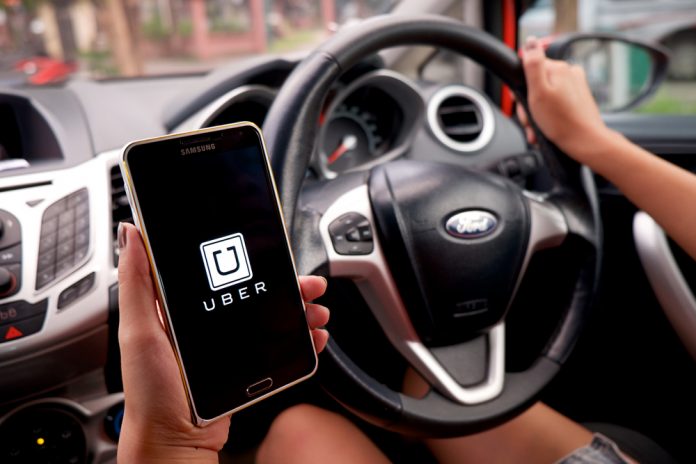 Ride-hailing service Uber Technologies Inc. is suing an ad agency for fraud, thanks partly to a post on Breitbart News.

Uber is taking Fetch Media Ltd. to court for click fraud. The company says the ad agency billed them for fake online ads. Fetch is owned by Dentsu Inc., the fourth-largest advertising company in the world.

Uber discovered the issue when canceling a campaign on Breitbart News, where Fetch had been placing advertisements for the company. Uber had asked Fetch to stop posting advertisements on the site, run by former Trump chief strategist, Steve Bannon. But ads were still appearing on the site.

According to a report from Bloomberg, Uber is seeking at least $40 million in damages.

Fetch pulled networks that had relationships with Breitbart, but the move did little to affect the number of people downloading the app. Uber pays ad networks, including Fetch, a fee when potential customers download their app after seeing an advertisement.

The ride-sharing service said that after further investigation, it discovered Fetch had a history of overbilling. The company says Fetch was claiming credit for downloads it had nothing to do with.

Online advertising fraud has been an ongoing problem for advertising agencies. Fetch has acknowledged that there is a problem and says it’s working with Forensiq, a research firm, to help fight back against mobile ad fraud.

“One of the biggest challenges we face as digital marketers is to reduce mobile ad fraud,” said Fetch CEO James Connelly.

Last year, Steve Hobbs, head of Fetch media, said a “significant amount” of downloads in the company’s system are flagged as suspicious.

“Where there’s money, there is fraud,” Hobbs told Adweek. “Being 100 percent on top of it is an impossibility, but we think with Forensiq’s help we can get it significantly lower.” 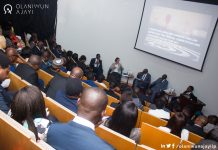 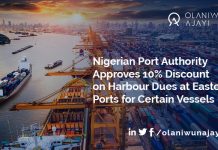 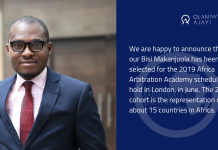