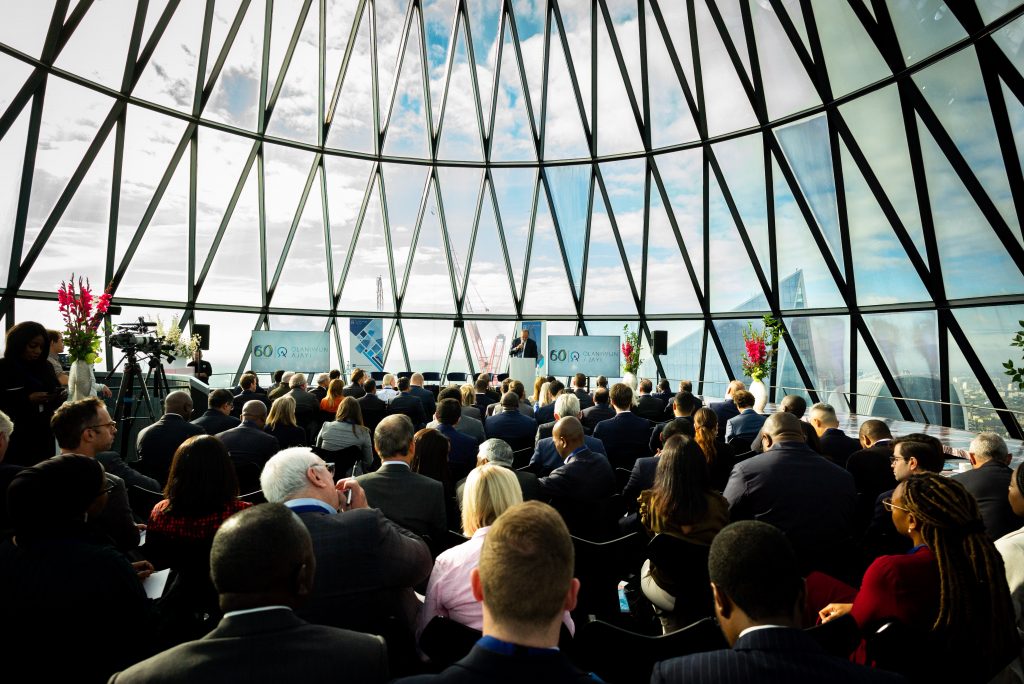 The London office of top Nigerian law firm Olaniwun Ajayi LP (OALP) was delighted to welcome guests from UK and international business to its inaugural Breakfast Briefing co-hosted with The Energy Council and held at The Gherkin in the heart of the City of London, on Wednesday 28th September.

Opening the discussion Mr. Sameh Shenouda, Executive Director representing Mr. Samaila Zubairu., President & CEO, of the African Finance Corporation (AFC), and in advance of COP 27 in Cairo in November 2022, stressed how dependent a number of African states were on oil exports which was highlighted in the AFC’s recent White Paper on Engagement with Africa. AFC is committed to gas as the future fuel for Africa and believes that US$720bn is required for investment in gas technology to support power infrastructure development across the continent.

Whilst Africa only generates 4% of global warming it needs to reduce its dependence on raw materials sales and investment in its extraction and immediate sale to world markets. Africa needs to move up the value chain processing its own raw materials and this is nowhere more evident than in the market for rare earth materials to supply the fast growing electric vehicle market. This would also bring down global shipping transits which themselves are a major contributor to global warming.

The need for a major programme of up value industrialisation in raw materials and battery metals mining to reduce emissions driven by shipping which is the largest greenhouse gas emitter after China, US, India, Russia and Japan. This energy transition will be metal-intensive renewable energy parts and electric vehicles therefore there is need for continuous investment in this technology.

While transitioning to renewable energy sources is the ultimate goal, Africa is compelled to exploit its abundant natural gas reserves to meet the 600 million energy deficit. Given Africa’s vast gas resources and its lower environmental impact, gas is a viable transition fuel.

Investments in forestry are critical – Africa has powerful natural carbon sinks in the form of rainforests (14% of the world’s forests), which absorb 1.1 bn -1.5 bn Co2 tonnes annually.

Africa suffers disproportionally from the impacts of climate change. By 2023, 50% of Africa’s GDP is expected to be vulnerable to climate change, up from 38% four years ago so  investment in climate resilient infrastructure is critical. However, the cost of building and maintaining climate-resilient construction is higher at the outset, it ultimately saves on costs of repair and replacement of infrastructure.

It is critical to financially innovate in a way that we channel pledges from industrialised economies and internal crowd funding from Africa to build resilient economies, support energy transition, preserve the forests the world needs, that will develop Africa’s natural gas.

Africa needs to build at scale through asset aggregation, extend first loss guarantees on infrastructure projects and develop insurance to reduce the “investor perception of higher risks” in Africa.

This will unlock meaningful private sector capital – private investment accounted for just 5% of total global FDI in 2021 and Africa only attracted 14% of US$500bn impact investment after  2018.  This is, despite the fact that according to Moody’s, Africa has one of the lowest project finance default rates of any region in the world—lower than North America, Western Europe, Latin America, Asia and Oceania. Only the Middle East has a lower default rate.

The Briefing concluded that as the world scrambles to meet net zero by 2050 and higher-level polluters pivot to cleaner energy, Africa must itself encourage FDI to expand infrastructure and processing to move up the value chain from purely raw material export to close in on part finished products. 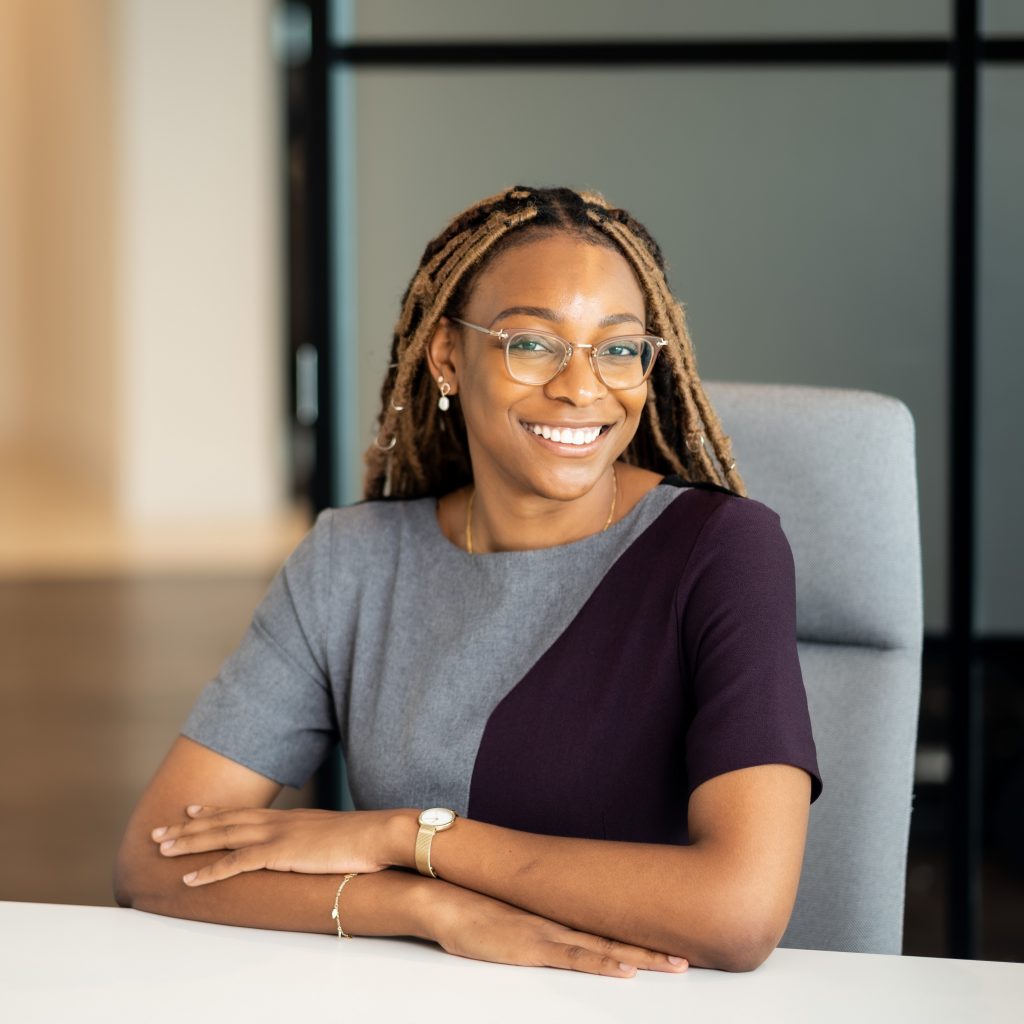 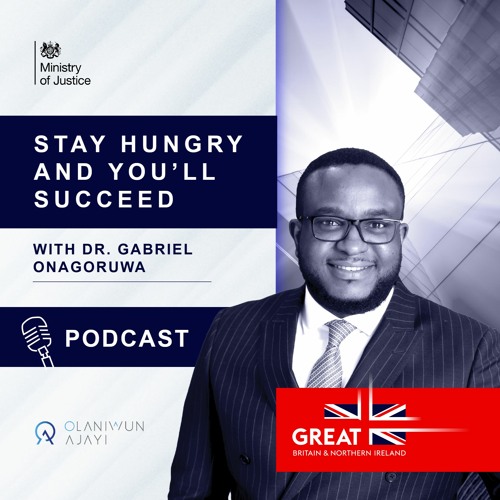 A discussion on benefits of dual qualification and UK’s reputation as the world’s pre-eminent legal centre. 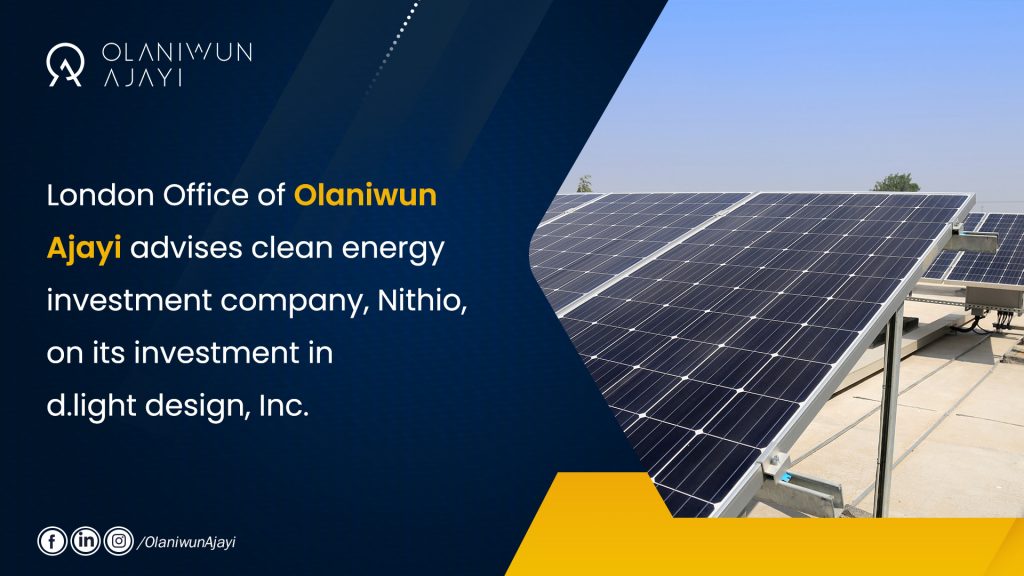